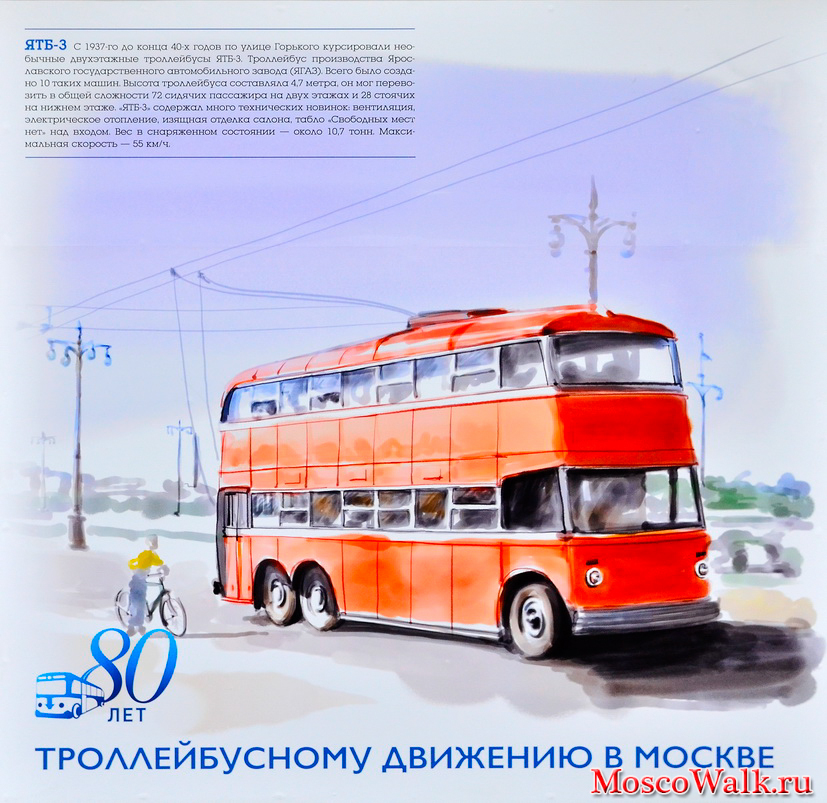 Euronews story with the video (in English): Old trolleybuses return to Moscow for 80th anniversary parade